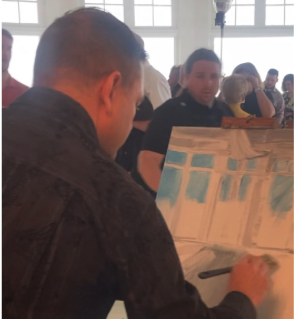 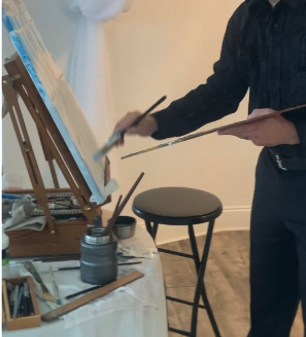 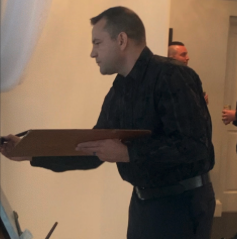 LIVE PAINTING OR
PAINT FROM PHOTO OPTIONS AVAILABLE
Click on "CONTACT CHAD" below to request a free customized price quote and get your questions answered!
Please remember to include your event location, date, and time if you desire a live painting experience!
The price for a single live painting varies based on size requested, location (and travel expenses involved), number of guests depicted, shipping costs, and the extent to which you want the painting touched up after the event.  You will be able to request specific guests as well as details of your venue, decor, and attire to emphasize the painting.
If you desire a painting from a photo please include how many photos it will be based on, the size you would like, and when you would like to have it completed.
*A 50% deposit is required to secure a date or begin work.
CONTACT CHAD
Gallery 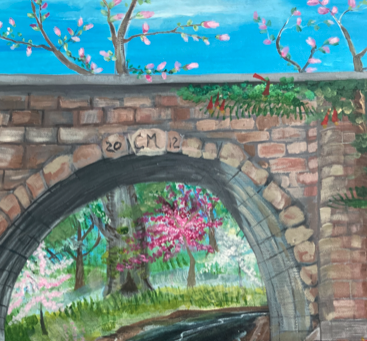 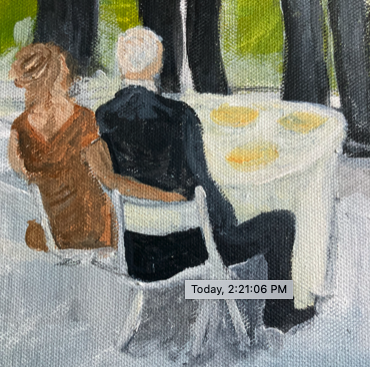 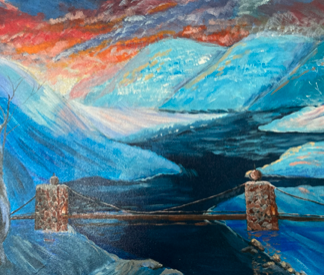 More Painting Options
Chad also completes special requests for paintings on canvas and specializes in land-city-sea-scapes (see ex's).  Copies of Completed paintings will be uploaded in the future, for purchase.
Click on "CONTACT CHAD" below to request a free customized price quote and get your questions answered!
*A 50% deposit is required to secure a date or begin work.
CONTACT CHAD
ABOUT CHAD... 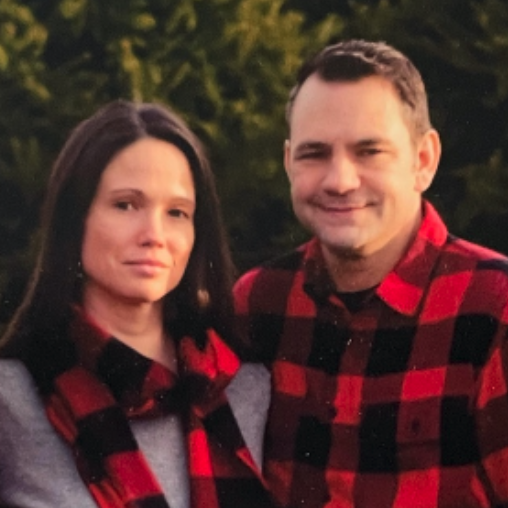 Chad has a God-given talent and learned skills from his mother and teachers throughout the 1980s & ’90s. He sold artwork in grade school, and teachers placed his work on top of the chalkboard in Ohio. He majored in Criminal Justice at Kent State but completed a drawing and sculpting elective. After graduation, he enlisted in his 3rd painting class at the Stifel Arts Center in Wheeling, WV, which would be his third course there.  In 2003 he completed his course with Art Instruction Schools, which provided credits toward college.
Chad has always used his talent for gifts to family & friends and then soon began taking requests in the late 90s. “I once had to paint a woman’s terrier as it moved around for $25.”
Always wanting to be an artist but also an investigator since he was a child, a high school guidance counselor advised him that those two interests operate from two opposite sides of the brain, so those two career choices might be difficult.  And it was. Over 22 years of law enforcement experience wasn’t always easy for anyone. In law enforcement, he learned to create computerized facial images of suspects or missing persons.
Then while Chad was nearing retirement as an officer, a woman needed to hire an artist for a live wedding. This led to his wife’s idea to create a website for live event painting. Chad plans to commit to artwork full-time upon retirement in his current career in the near future.

Request a Free Quote OR Ask A Question 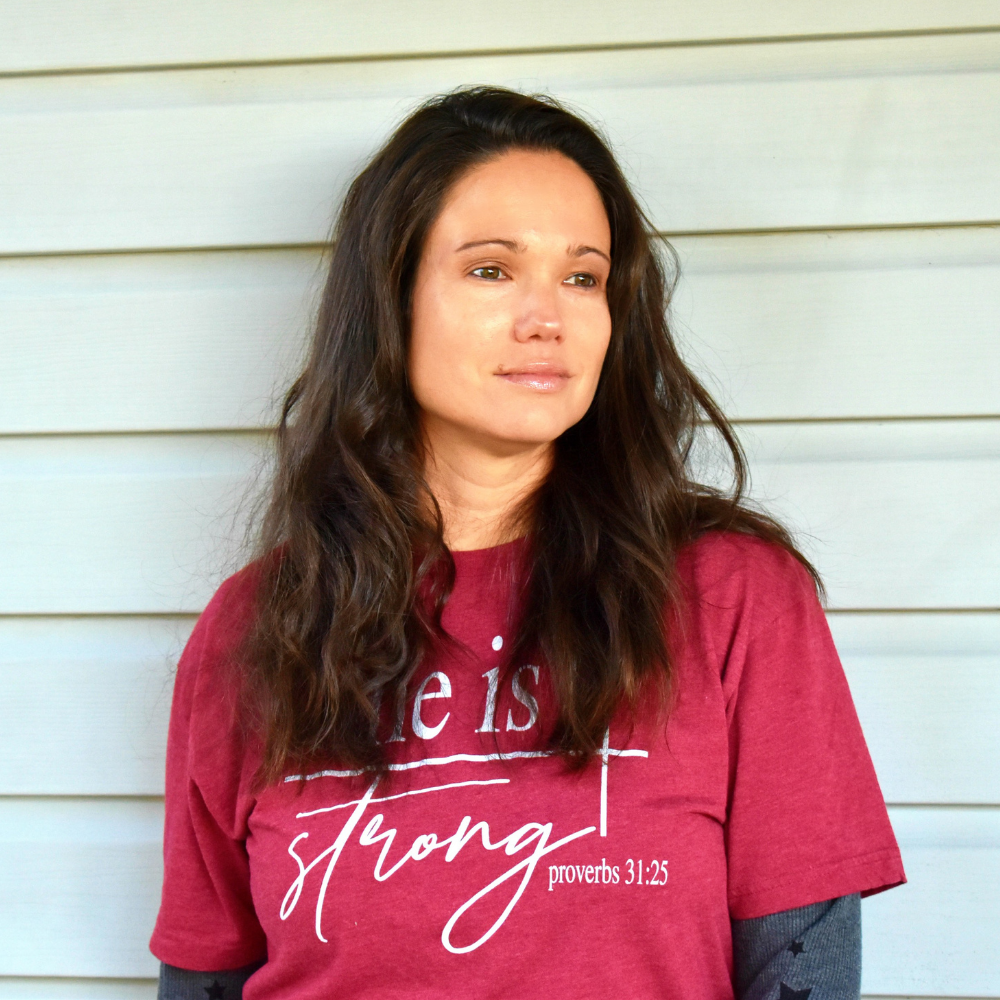